I recently came across this NICE report which is actually from 2021 but had escaped my attention. It refers to chronic pain and states that:

“People with chronic primary pain should not be started on commonly used drugs including paracetamol, non-steroidal anti-inflammatory drugs, benzodiazepines or opioids. This is because there is little or no evidence that they make any difference to people’s quality of life, pain or psychological distress, but they can cause harm, including possible addiction”. 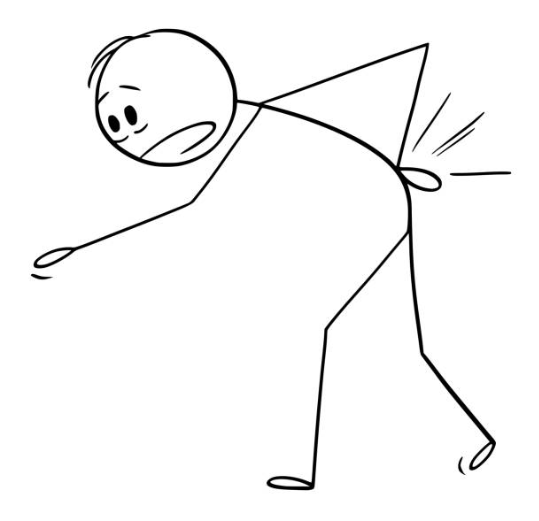 “Pain that lasts for more than 3 months is known as chronic or persistent pain. In the UK the prevalence of chronic pain is uncertain, but appears common, affecting perhaps one-third to one-half of the population. The prevalence of chronic primary pain is unknown but is estimated to be between 1 and 6% in England. Chronic pain that is caused by an underlying condition (for example, osteoarthritis, rheumatoid arthritis, ulcerative colitis, endometriosis) is known as chronic secondary pain. Where the cause of the pain is unclear it is called chronic primary pain.”

The guideline recommends treatments which have shown to be effective including exercise, CBT and acupuncture. Homeopathy is not mentioned but, according to other studies, this could be seen as an oversight. This article says that deserves to be a first-line treatment due to its safety, effectiveness, and cost-effectiveness. Interestingly this article points to reasons that homeopathy is not more widely researched. It refers to the individualisation of treatment which, admittedly, does make it harder to compare to standardised conventional treatment. However, this it is its key strength – that the precise pain symptoms and characteristics of the individual are analysed in detail to ensure that the remedy that best suits the client is given. That is not to say that there is not robust research because there is plenty. I will not provide lists here but, just as an example, this research shows that homeopathy is effective in lower back pain. 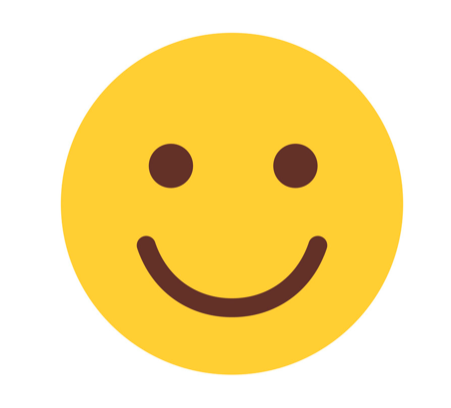 It may not be chronic pain but researchers from the Medical University of Vienna say that homeopathy dramatically improves the mental and physical well-being of cancer patients who are being treated with chemotherapy or radiotherapy. Half the 410 cancer patients, who were prescribed individual remedies, reported “significant improvements” in their levels of fatigue and pain, and had better appetites, than those who weren’t given the remedies. Improvements ranged from seven to 14 times in those taking homeopathy.

From my point of view, the remedies themselves are effective in receiving pain but, more importantly, work to address the underlying cause of pain so that the symptoms become less troubling. This may involve looking at inherited predispositions, injury, physical factors, old trauma, emotional root causes, tension, nutrition, toxicity, drug side-effects and concurrent symptoms. It may also involve dealing with the emotional response to the pain which in itself can be debilitating. By working on many different levels, clients benefit from long-term relief from pain and other issues.

Ultimately. we all want to live as painlessly as possible so that everyday feels easier and more enjoyable.